Situated on the eastern shore of the eponymous lake only 25km south of Shashemene, the city of Hawassa is a popular resort town. 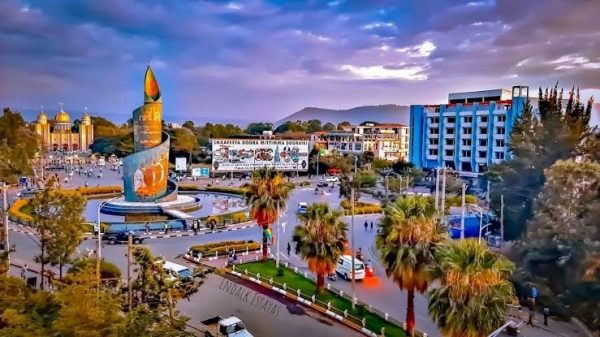 Hawassa is an unusually bright and modern city, with a compact, attractively laid-out centre and good amenities, making it a convenient and comfortable place to break up any journey between Addis Ababa and more southerly destinations. Its main attraction is undoubtedly the scenic Lake Hawassa, which extends over 90km2 in an ancient volcanic caldera, making it the smallest lake in the Ethiopian Rift. Although it is quite shallow, with a maximum depth of 22m, and has no surface outlet, Hawassa is a freshwater lake and it supports a thriving fish population as well as more than 70 species of aquatic bird.

The lush lakeshore vegetation of dense sedge and scrub, shadowed by handsome old ficus trees also supports plenty of monkeys and a rich variety of forest and woodland birds.

Hawassa is the principal town of the Sidama, who speak a Cushitic language distantly affiliated to Oromifa. Oral tradition suggests that the Sidama have inhabited their present-day homeland, which stretches south from Hawassa to Dilla, at least since the 9th century AD. Prior to being conquered by Emperor Menelik II in the 1880s, Sidama comprised a loose coalition of smaller fiefdoms whose economy was based on agriculture and livestock. Back then, the fertile, well-watered eastern shore of Lake Hawassa was known as Ada’are, a Sidama word meeting ‘Field of Cattle’.

Hawassa itself is one of Ethiopia’s youngest towns, founded by Haile Selassie in 1956 as a proposed industrial centre for the processing of agricultural products such as Sidama coffee, and to service the tourism potential of the adjacent lake. 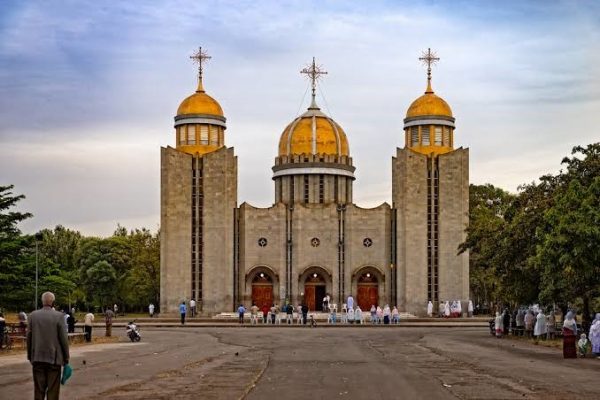 Originally called Awassa, the fledgling settlement was accorded municipal status in 1960, at which time it extended over less than 50ha and supported a population of around 2,000. The town’s rise to modern prominence dates to 1978, when the Derg chose it to replace Yirga Alem as capital of Sidamo Province. In 1994, it was made capital of the newly created Southern Nations, Nationalities and Peoples’ Region, an amalgamation of Sidamo and four other Derg-era provinces. In 2009, the spelling Awassa was officially corrected to Hawassa, a Sidama word meaning ‘big lake’. Hawassa is now the largest town in southern Ethiopia, with a population estimated at around 200,000.

Hawassa is graced by a vast selection of resorts and hotels catering to most tastes and budgets, and the listings below are of necessity selective. A very popular alternative to staying in Hawassa, particularly with tour groups headed south towards Yabello, is the rustically upmarket Aregash Lodge in Yirga Alem, 45km to the south. 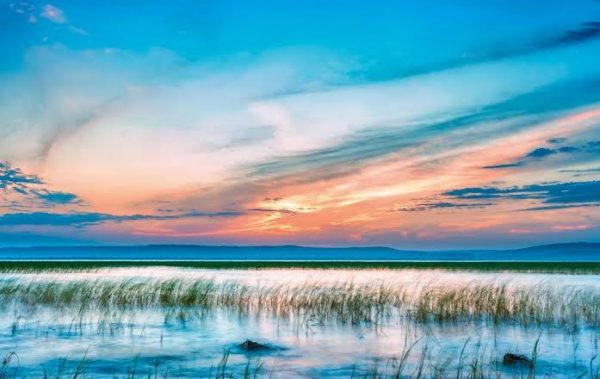 Hawassa offers limited urban sightseeing but the lakeshore is very rewarding for birdwatchers, and it also offers an opportunity to get close to guereza and grivet monkeys, or to take out a boat to look for hippos. In addition, most of the sites of interest listed under Shashemene – the likes of Wondo Genet, Senkele Sanctuary and Lake Chitu – could almost as easily be visited as a day trip out of Hawassa.

Hawassa has some of Ethiopia’s best natural scenes, including its beautiful lakes that sprawl with diverse bird life. Any one who sets his foots to the southern part of Ethiopia should consider going there and spending a day or two on the lake shores of lake Hawassa.