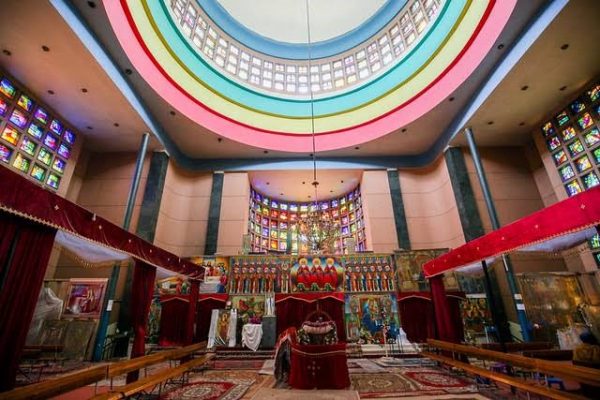 Situated 100km north of Addis Ababa, Debre Libanos is one of the oldest monasteries in Shewa and ranks among the most important anywhere in the country. It also boasts a magnificent setting at the base of the 700m-deep Washa Gadel (Dog Canyon), which was carved by a tributary of the Blue Nile in an area that supports plentiful gelada monkeys and birds.

The monastery was reputedly founded in 1284 under the name Debre Asbo by Abuna Tekle Haymanot, the most revered of Ethiopian saints, and given its present name by Emperor Zara Yaqob in 1445, about two decades before it usurped Hayk Istafanos as the political centre of the Ethiopian Church under the powerful leadership of Abbot Marha Kristos.

It was at Debre Libanos in 1520 that Emperor Lebna Dengal formally received the first Portuguese mission to Ethiopia; here, too, that the priest Francisco Álvares, a member of that mission, made contact with Pêro de Covilhã, the ‘spy’ sent overland to Ethiopia by King John three decades earlier. For some time afterwards, the chief abbot of Debre Libanos, called the Ichege, was the second most powerful official in the Ethiopian Orthodox Church.

The monastery retained its political significance until the Italian occupation, when – as a perceived hotbed of patriotic anti-Italian sentiment – it was destroyed by the Fascist troops. It remains an important pilgrimage site for Orthodox Christians.

During the Italian occupation, Debre Libanos was the target of one of the most heinous atrocities committed by the Fascists, who believed some of its monks to have been involved in a failed attempt on Viceroy Graziani’s life. On 20 May 1937, the Fascist troops descended on a Tekle Haymanot Day celebration close to the monastery, seized 297 monks, and shot them. A few days later, more than 100 young deacons attached to the Debre Libanos were slaughtered, and Graziani telegraphed Mussolini in Rome to say that: ‘Of the monastery nothing remains.’ In 1998, an article by Ian Campbell and Degife Gabre-Tsadik revealed that a third related massacre took place about a week later.

At least 400 lay people who had attended the Tekle Haymanot Day celebration were detained by the Italians, separated from the monks, tied together, and transported by truck to Engecha on the old Ankober road. According to eyewitnesses interviewed by Campbell, the prisoners were lined up along the edge of two 10m-long trenches, mowed down with machine guns, and buried without ceremony where they fell. 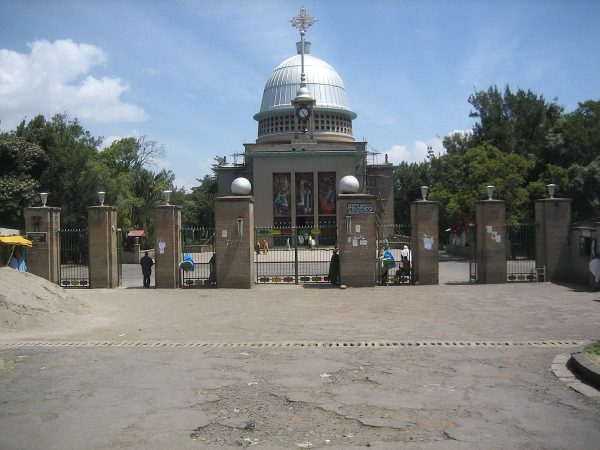 For four centuries prior to the 1937 massacre, Debre Libanos had served as the head of the Ethiopian Church, but as John Graham points out: ‘Graziani not only killed the priests, he also killed Debre Libanos as the centre of the Church. It never recovered from the loss of the priests and teachers. Although it was resurrected, and a new and wonderful church was built there in the 1950s, it could never become the centre of learning it had previously been.’

About 10 minutes’ walk from the main church, on the opposite side of the stream, a medieval cave church full of holy water is still in active use, though you’ll need to pay another US$2.50 for a guard to show you the way. This cave was reputedly the personal sanctuary of Tekle Haymanot (literally ‘Plant of Faith’), who is the most revered of all Ethiopian saints, having played an instrumental role in the 13th-century reinstatement of the Solomonic dynasty, as well as in the contemporaneous spread of Christianity in North Shewa. Tekle Haymanot is said to have spent seven years in this cave, standing on one leg and praying, while subsisting on one seed a year, fed to him by a bird, until his spare leg withered away and fell off! 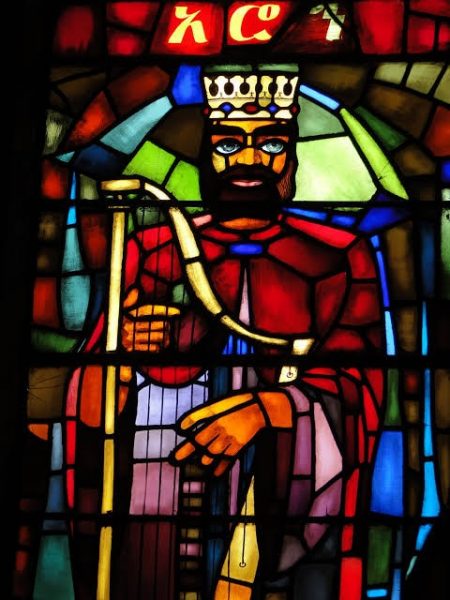 He also legendarily had six wings, a divine gift granted to him when the devil tried to kill him by cutting a rope he was using to ascend a cliff. Tekle Haymanot died in around 1313 aged 98 and was buried in the cliffside cave, though his body was reinterred in Debre Libanos a few decades later. The priest who keeps the keys to the cave here will gladly bless visitors with holy water, provided that they haven’t eaten anything yet that day.

Debre Libanos is usually visited en route to Bahir Dar but it also makes for a perfectly feasible day trip from Addis Ababa. The surfaced 4km feeder road to the monastery runs eastward from the Dejen road exactly 100km north of the capital, a 2-hour drive either way in a private vehicle. At least two buses cover the route daily, leaving Addis Ababa before 07.00 and arriving 2–3 hours later.